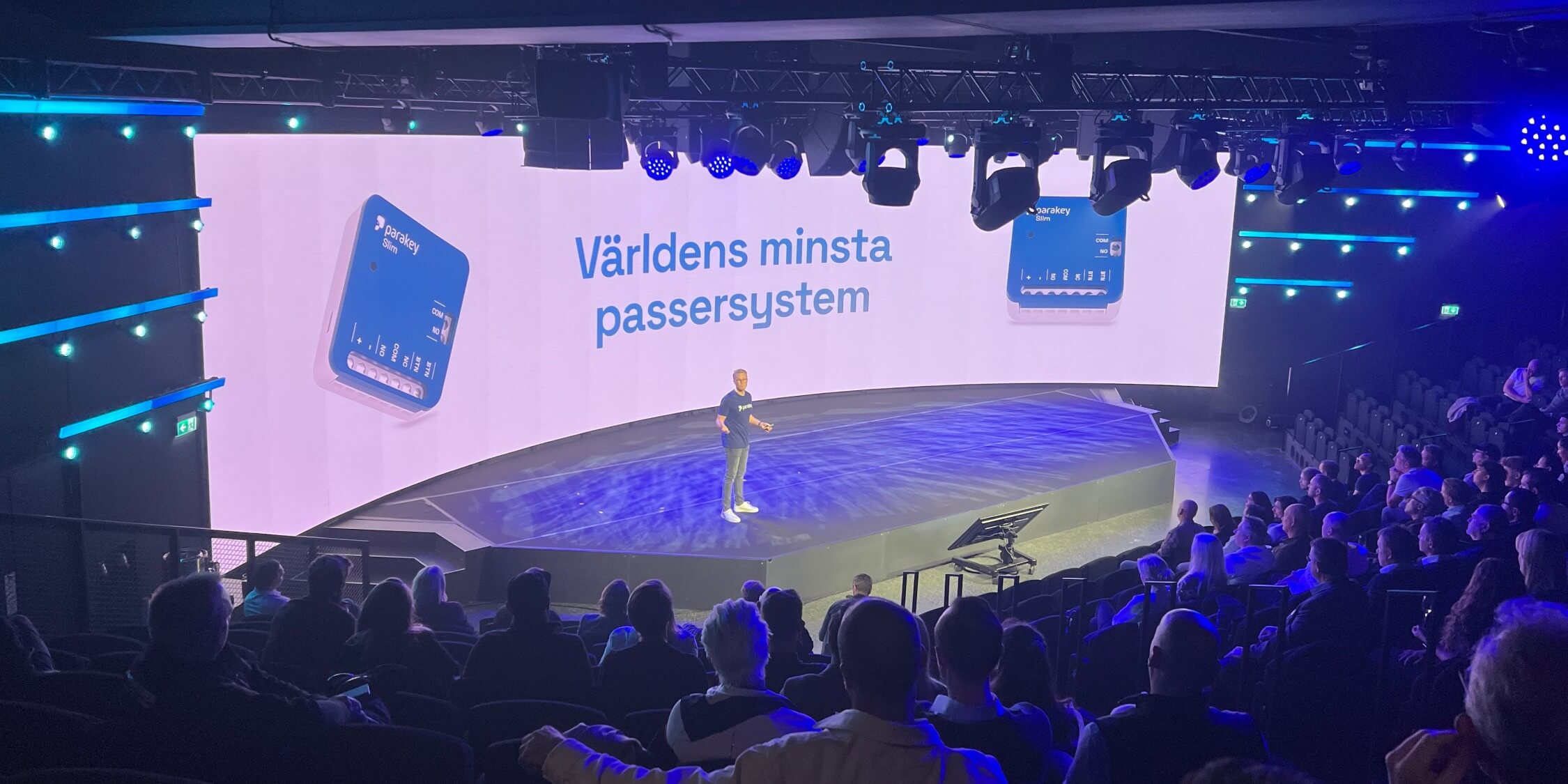 The world's smallest access control system, Parakey Slim, was launched by Parakey on 16 September at Space Arena in Stockholm. In front of hundreds of customers, partners and colleagues in the industry, we demonstrated for the first time the next game changer to enable a faster transition from physical keys and tags to mobile as a key to unlock doors.

All doors and locks will be digitised

Never before has the threshold been as low as it is now to start using mobile access in buildings, premises and other forms of locked spaces. Parakey Slim is small enough to fit place behind a exit button or in existing system electronics boxes.

Parakey Slim opens up the possibility of modernising existing and traditional access control systems on the market and simply reusing the infrastructure already in place at place in buildings.

control all forms of locks, secure and without internet

In addition to control existing access control systems, Parakey Slim can also control all forms of electromechanical locks, such as motor lock and electric end plates. Locks are controlled via relay control or by encrypted communication between the lock and Parakey Slim via the OSDP 2 security protocol.

The user quickly unlocks with the Parakey app over encrypted Bluetooth which will be certified against the high security requirements of the SSF 3523 Class 3 standard.

Like Parakey Control Unit and Parakey PDL, Parakey Slim is completely independent of the internet, which increases robustness enormously compared to solutions that require connectivity. In addition to increased security as the lock is not exposed to the internet, costs are also reduced, especially for larger installations, as there is no need to provide internet connectivity to all locks.

Welcome to the line-up

Parakey Slim is the cost-effective solution for simpler door environments and for enriching traditional systems. Parakey Control Unit is used in more advanced cases and cases that require extra long reach such as garage doors. Parakey PDL is the professional smart lock for doors that do not have electric locks today, such as apartments. 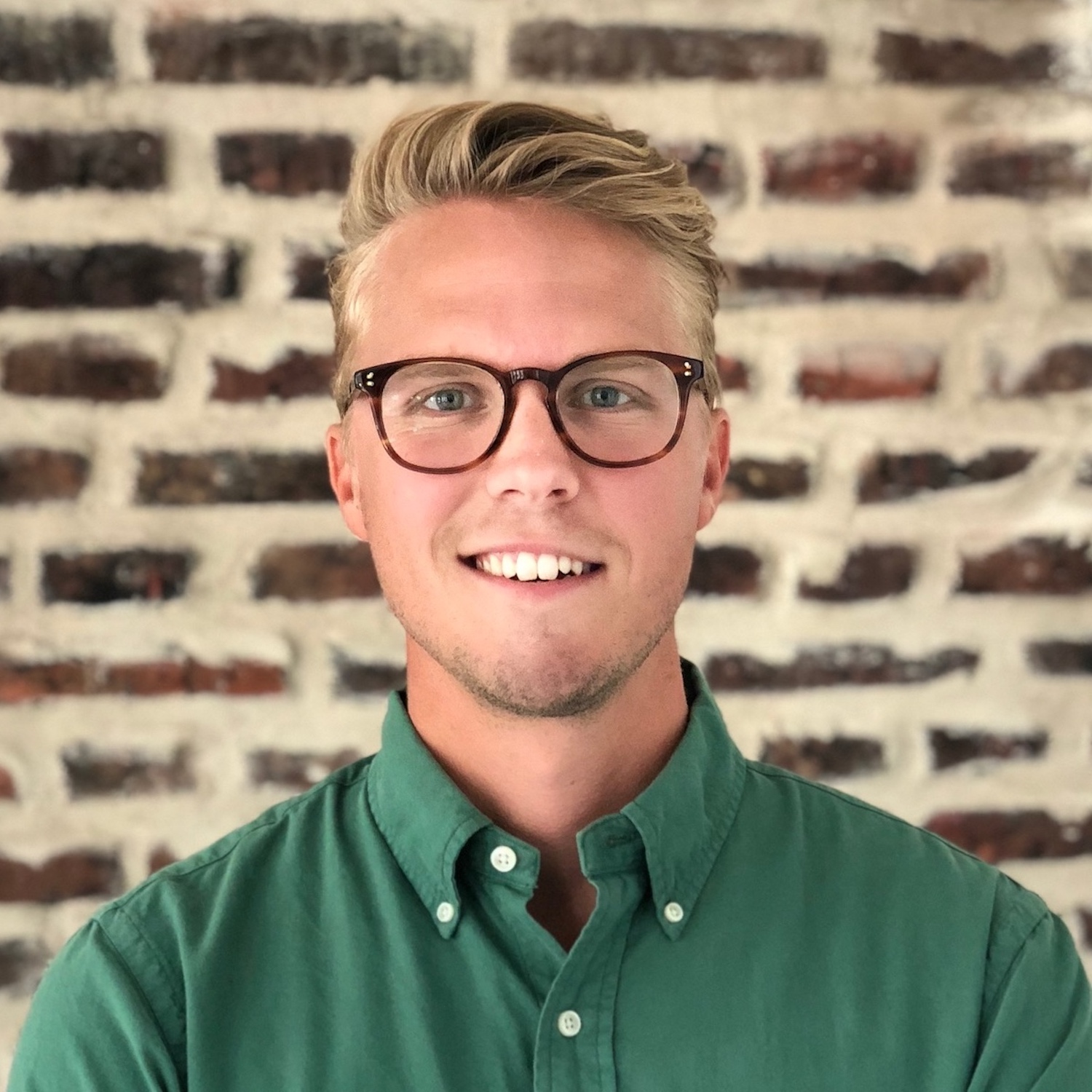 On to all blog posts 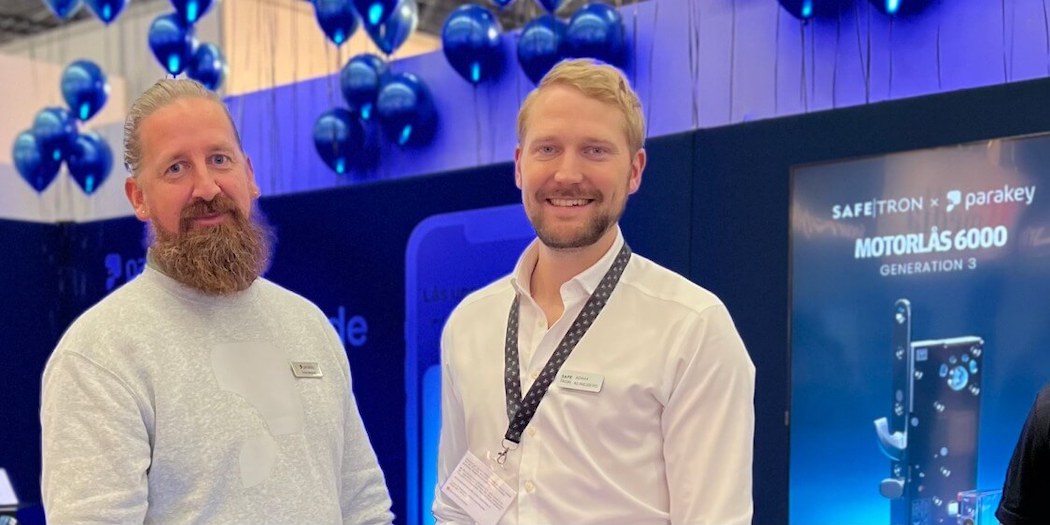 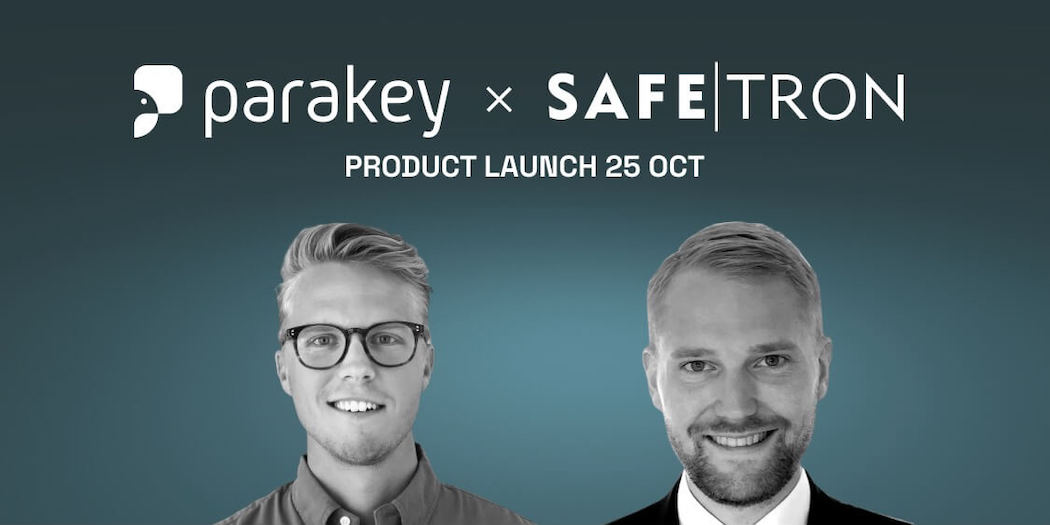 Get news from our team directly in your email basket

👋 Welcome to follow our journey!
Oops! Something went wrong, please try again...
Find out the latest news and market trends in mobile security